Archaeologists recovered these mid-19th century artifacts from a dig in Bates County, Missouri. Items include gun parts, plates, melted glass, and the remains of a burned foundation. In 1863, Union General Thomas Ewing Jr. was put in charge of the newly-created District of the Border as part of the effort to end the guerrilla violence and cross-border raids that began with the conflict over the status of slavery in Kansas in the 1850s and grew more intense during the early years of the Civil War. In summer 1863, General Ewing began to identify and arrest civilians, including women, who were reputed to materially aid the pro-Confederate Bushwhackers who operated in western Missouri. When a makeshift jail that housed some of the female prisoners collapsed on August 13, killing four women and injuring many others, it set into motion a tragic series of events that devastated the border region. On August 21, a combined force of over 400 Bushwhackers led by William Quantrill used the women’s death to justify making a long-planned raid on the Free State stronghold of Lawrence, Kansas.

The surprise raid destroyed the town, leaving the buildings burned and up to 180 unarmed men and boys dead. On August 25, General Ewing responded by enacting General Order No. 11, which forcibly removed people from their homes in Jackson, Cass, Bates, and the northern part of Vernon County. Ewing believed he could eliminate support for the Bushwhackers if he removed the local supporters who supplied them. Order No. 11 devastated the landscape and displaced an estimated 20,000 people. Union troops from Kansas enforced the order, looting and burning many homes and farms. The items displayed here speak to the hardships and experiences of people living along the border during the Civil War. 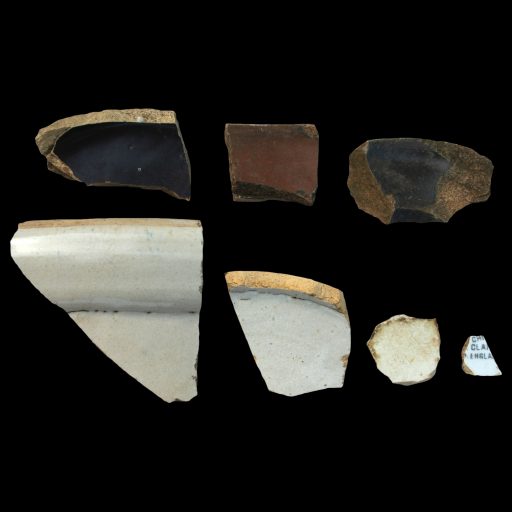 A Desolated Country: The Union Jail Collapse, Lawrence Massacre, and General Order No. 11

On May 29, 1863, Missouri guerrilla Jim Vaughn, escorted by Federal soldiers, walked toward the gallows at Fort Leavenworth, Kansas. Several weeks earlier, Union soldiers had apprehended Vaughn in Wyandotte, Kansas, while trying to get a haircut. James Blunt, the military commander of Kansas, had a no-quarter policy for Missouri pro-southern guerrillas, or “Bushwhackers” as …