This Jefferson County cabin, which housed enslaved people, is typical of the double pen cabins with an enclosed dogtrot that were common in the Missouri countryside during the early days of settlement. At least two enslaved families likely inhabited the cabin. Many white settlers initially lived in modest log cabins such as this one but then turned them over to enslaved families after they constructed finer homes. Slavery was practiced on a smaller scale in Missouri, therefore, there were few plantation “slave quarter” communities, which were made up of multiple cabins set a distance away from the “big house.” Instead, most enslaved Missourians lived in outbuildings directly behind their enslavers’ homes and some even lived within them. These densely populated cabins and their close proximity to white enslavers afforded enslaved Missourians little privacy. The furnishings of these cabins typically were sparse, consisting of a few pieces of furniture and household items, because enslaved people had limited access to material goods that could improve their living conditions. Nonetheless, these modest homes were important sites of family and community.

This photograph was taken in 1936 at a Barnhart, Missouri, property called The Cedars as part of the Works Progress Administration Historic American Building Survey. Enslaved people’s cabins were typically built of wood and, therefore, few have survived into the twenty-first century. Missouri’s Little Dixie Heritage Foundation and other organizations are actively working to preserve the few remaining buildings that housed enslaved Missourians.

Rights: No known restrictions on images made by the U.S. Government; images copied from other sources may be restricted. 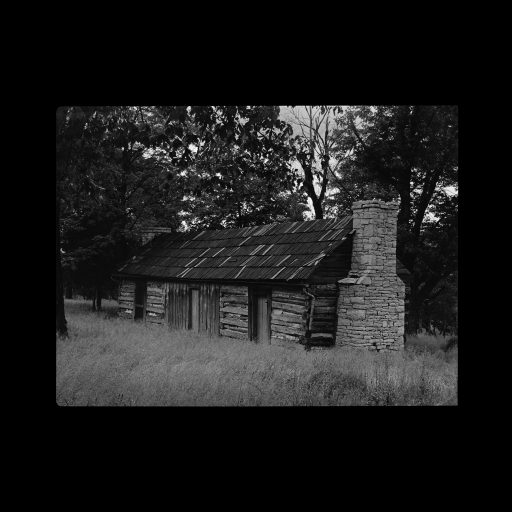 Social and Working Conditions of Enslaved Families and Communities

During slavery and for years after, white Missourians often boasted that their state’s border location rendered slavery milder than down river in the Cotton Kingdom of the Deep South. They often pointed to Missouri’s more temperate climate, a less arduous work regime, and the “domestic” relations of slavery in a state with few large plantations as …