Perhaps best known for his hits “Peace in the Valley” and the “Chattanoogie Shoe Shine Boy,” Clyde Julian “Red” Foley had been a popular star on the Grand Ole Opry for eight years when he came to Springfield to host the Ozark Jubilee in 1955. Broadcast from the Jewell Theatre, the show reached a national audience with its music, dance, and comedy format. Broadcast weekly until 1960, with a couple of name changes, the show featured established country music stars and a variety of young talent. Foley, however, was the centerpiece and often sat on this barrel during performances. The show was a hit thanks largely to Foley. His time on the Opry gave him great hosting skills, drove his record sales, and made him one of the biggest acts in country music. Still, Foley came from humble origins in Kentucky and could relate to the people who filled the Jewell Theatre to see the Jubilee. Red Foley was inducted into the Country Music Hall of Fame in 1967. 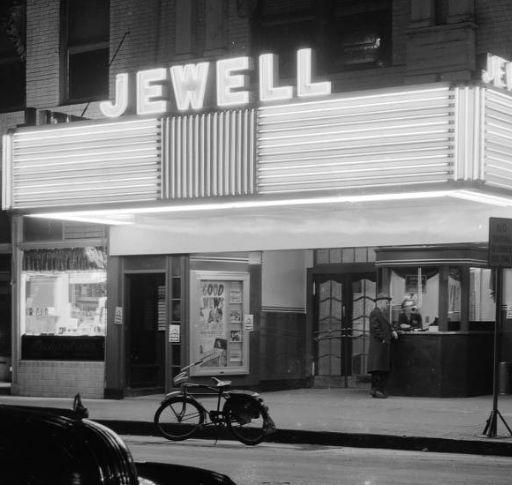 Ozark Jubilee was a massively popular country music variety show broadcast from the Jewell Theatre in Springfield, Missouri. It aired weekly on the ABC Television Network from 1955 to 1960. The Jubilee originated in December 1953 as a local television broadcast on KYTV and went through rapid transitions in 1954. From KYTV it was developed into a stage …